The story behind The Revealers 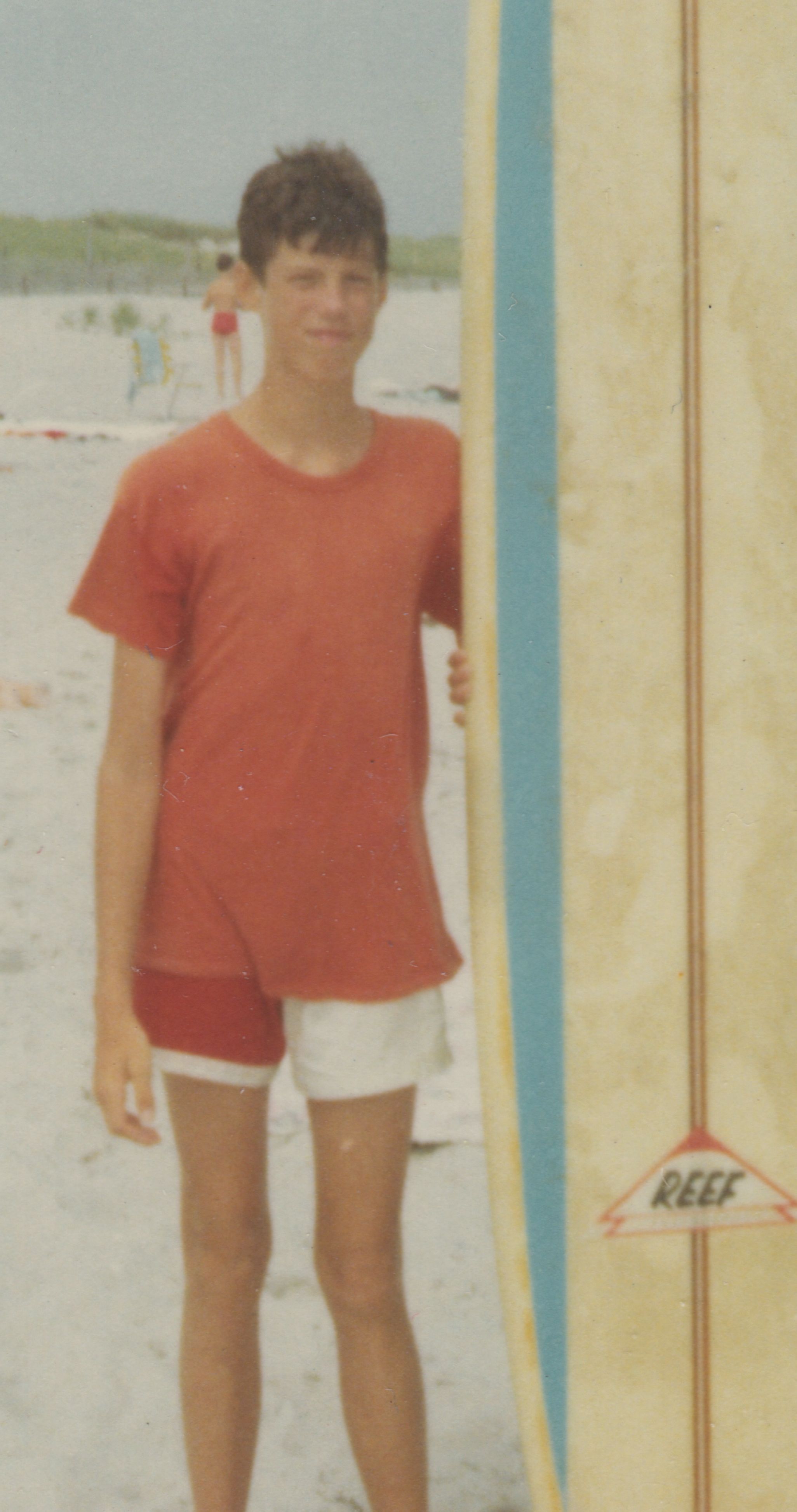 There are three stories of where The Revealers comes from and how it was made. They connect.

First, I was a very geeky seventh grader. I was tall, skinny, and awkward. Like Russell in the book, when I started seventh grade in a big new school, I found that I didn't fit in anywhere, and that everything I said—everything!—seemed to come out wrong.

Then one day I said something stupidly wise to an especially scary eighth grader. He kicked one wheel of my bike, one afternoon when I walked it past him downtown. I said, "Oh gee thanks—the spokes were out of line. I think you fixed them."

Like Russell in the story, I rode away thinking maybe that wasn't so smart. And the next time this boy saw me, in a store downtown, he took me outside and punched me in the stomach.

The opening scene in The Revealers draws closely on that experience. The bully in my life didn't start to stalk and terrorize me, as Richie does to Russell in the book—but I remembered very clearly how it felt to be as scared of someone as Russell becomes.

The second story behind the book involves my son, Bradley. Brad is now a strong, tall football and basketball player in high school. But when he was in second grade, one day he told me that he and two friends had a secret laboratory in their school, where they would lure bullies and dissect their brains. Brad and his friends wanted to know why certain kids picked on other kids, and if they could find a way to get them to stop.

Brad's story was partly fiction and partly true—no kids' brains were missing that year, but he and his friends really were trying to figure the bullies out. This gave me the idea for The Revealers.

To research the book, I talked to middle schoolers at several schools in Vermont, where I live, to learn their experiences of bullying and harassment and how they felt about them. I visited several classes. I explained that I was working on a story about bullying, then asked the kids to each write me the story of one true experience they had had—whether as a bully, a receiver of bullying, or an observer. Almost every kid had at least one story to tell. Then I worked with those kids and their stories, to help them improve their stories as pieces of writing. I came away with a pile of true stories, in middle schoolers' own words.

I didn't use any of those true stories in my book, but I did read them closely. I drew on them for ideas, for a better understanding of the various ways that kids (especially girls) bully, and for impressions of how kids might write about their experiences. I also talked with teachers, principals, and assistant principals about bullying and similar behaviors in their schools.

From these three sources of experiences, ideas, and inspiration, I developed my novel. And that's the story behind the story.